Board of Directors & Top Management 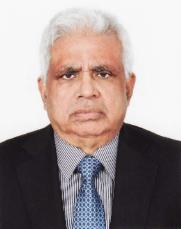 Born in 1949, Mr. Shafiul Islam Kamal, son of Late Alhaj Aftabuddin Ahmed, had his early education in science related subjects. He joined the Islam Group in 1968 to begin what was to become a successful career in the automotive as well as in construction, real estate business. In the early years, he gained valuable experience by being involved in the management of the Group’s diverse business operations. He played a major role in establishing Navana as the premier car company in Bangladesh, and later, in setting up Aftab Automobiles.
He was also responsible for the construction company named: Bengal Development Corporation (BDC) and he was directly responsible for the construction work of BDC in Middle East and from 1981 he was also taking care Eastern Housing Limited, then the largest real estate developing company in Bangladesh. In 1996, after the death of Mr. Jahurul Islam, the then Chairman of Islam Group, he separated from Islam Group with Navana Ltd. and Aftab Automobiles Ltd. and formed Navana Group. He has been the key person of the business of Islam Group and he was a person responsible to take care all problems and to maintain public relation with all the top politicians, bureaucrats, top military officials and other key persons. With the background and the amount of acceptability that he had, nobody else in this country enjoys that. 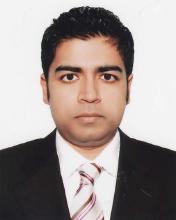 Mr. Saiful Islam (Shumon), son of Mr. Shafiul Islam Kamal, had his education in business related subjects from New Delhi University, India. While attending his university studies, Mr. Islam joined his father in Navana Group.
He gained valuable experience by being involved in the management of the group’s diverse business operations. In 2000 Mr. Islam accepted the responsibilities of the management and operations of Navana Limited, Navana Group’s flagship company. Since this time Mr. Saiful Islam has also contributed his experience and management skills to the operations of Navana Real Estate Limited, Navana Construction Limited and Navana CNG Ltd. 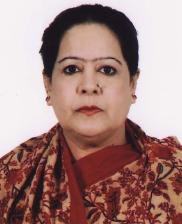 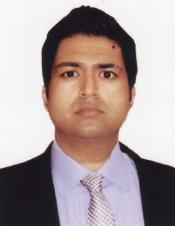 Mr. Sajedul Islam, second son of Mr. Shafiul Islam Kamal, return from Boston University, USA, and joined Navana Group in 2003. His return to Bangladesh was much anticipated as assumed the leadership and management of Navana Group, Construction and Real Estate Division.
Mr. Sajedul Islam is also very active in the management and operations of the Navana Group flagship company, Navana Limited and most recent Navana CNG Ltd.

Ms. Farhana Islam, a young enthusiastic entrepreneur of the country, joined the Navana Group in 2004. In the early years, she gained valuable experience by being involved in the management of the Group’s diversified business operations. She took various business related professional courses at home and abroad and has been playing a dynamic role in group businesses. 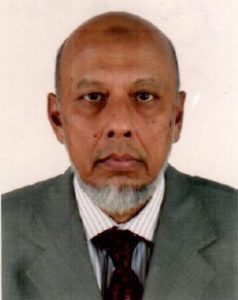 Mr. Md. Mustafizur Rahman is an experienced banker. He completed his graduation in Accounting and post-graduation in Finance from the University of Dhaka. Later on, he completed his DAIBB form The Institute of Bankers, Bangladesh (IBB). Mr. Rahman had started his career as a Financial Analyst at Sonali Bank Limited. He served the Bank over 35 years in different capacities across the country and abroad and retired from the Bank in 2014 as a Deputy Managing Director. Mr. Rahman attended various training courses on Banking & Finance, Basel II, Entrepreneurship development, Credit management, Bank management, Managerial Planning & Control, Project Appraisal & Evaluation, Urban Branch Management in Bangladesh and abroad. 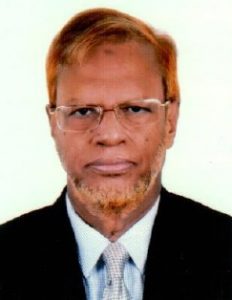 Mr. Md. Dilwar Hossain Bhuiyan is a seasoned corporate leader who has more than 37 years of experience in Banking and Non-banking Financial Institutions. In his academic attainments, he completed his BA & MA from the University of Dhaka. Later on, he did MBA from Bangladesh Open University, Post Graduate Diploma in Personnel Management from BIM and Diploma in Banking from The Institute of Bankers, Bangladesh (IBB). Mr. Bhuiyan started his career at Bangladesh Krishi Bank and later on served at Rajshahi Krishi Unnayan Bank, Karmasansthan Bank, Bangladesh Development Bank, Sonali Bank and SBAC Bank in different capacities. He retired from Bangladesh Industrial Finance Company Limited (BIFC) as Managing Director in 2017. Mr. Bhuiyan is also Former adjunct faculty of the Royal University of Dhaka and a guest speaker at training institutes of different banks. He attended various training programs/workshops at home and abroad.